Planning Out the Year

It’s a new year, which means it’s a time to set your sights on the future and plan out your goals for 2018!

While New Year’s resolutions get a lot of grief, I try to look at the start of the year as a time to plan out activities I want to participate in, travel for the family, and other positive goals for myself. I’ve tried to stop making resolutions that are solely ‘I want to lose x amount of weight’ but more along the lines of ‘I want to do this many races this year’ or ‘I want to try this new thing.’ 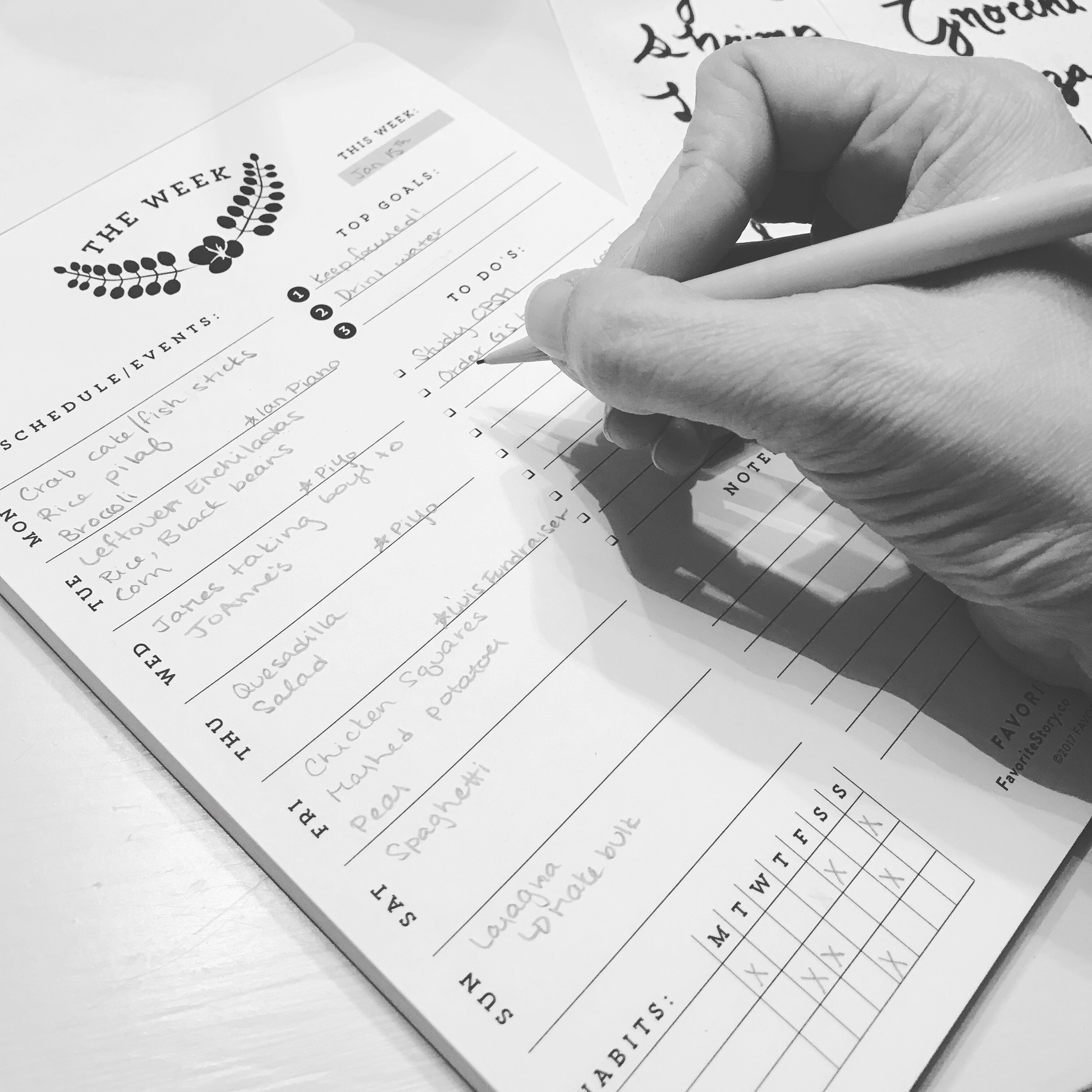 Last year saw a considerable drop in the number of races that I participated in. Primarily from a cost perspective… all of those races add up! I also did some pretty hefty mileage that left me burnt out from running at the beginning of the year. I didn’t like that feeling so I decided to concentrate on trying some new races that I hadn’t done before, and a couple of destination events. It was so much more enjoyable planning for these activities and it wasn’t as hard to be dragged out of bed for an early morning race start time.

This year, my race schedule is a bit more uncertain. I am definitely doing Rock N Roll New Orleans in March. The full marathon. But I want to space out my next race because the last time I did a full, I raced just a few weeks after and my legs didn’t forgive me for it. Summer races can be a bit harder to find in muggy North Carolina (for good reason – no one wants to eat the air while they’re running through it) so I’d either have to travel to a destination or wait until the Fall. I’m pretty certain and I am going to do the Big Sur Half Marathon in California come Fall. Big Sur has a special place in my heart… my husband and I have so many memories camping there or staying in yurts along the coast. I would brave a few hills for that race. The only thing that is holding me back is the rest of my running schedule. I’d love to check out the Oiselle Volee Bird Camp this summer, but I also want to try for the Lululemon Sea Wheeze Half Marathon weekend in Vancouver. It’s a lottery system and would be quite a trek, so I have to decide if this is the year I try for it or if I focus on some running training for 2018. I do still want to attempt a sub 2 half marathon, but that will be dependent on my training time (which I won’t think about speed until I’m done with this full marathon) and location of the race. I know better than to attempt that in hilly Raleigh.

So there you have it: my race goals for 2018! I haven’t forgone the focus on other goals in the meantime. I definitely used January as a time to reset certain unhealthy habits. I’ve given up alcohol for the month… and coffee. I know, I know, people think that’s crazy. But with the holidays, I found myself making drinking more of a habit than I’d like. A dry January has been a nice reset to focus on healthier eating and just drinking some more water. And coffee? I’m actually not very dependent on coffee for the caffeine, but I do like the habit of it. So I’ve switched over to either more water or a cozy cup of tea like chamomile with a dash of honey. The coffee won’t be reintroduced after the month just because I would prefer to keep it as an occasional treat rather than an expensive habit.

What are some of your New Year goals? Have you signed up for any races this year?